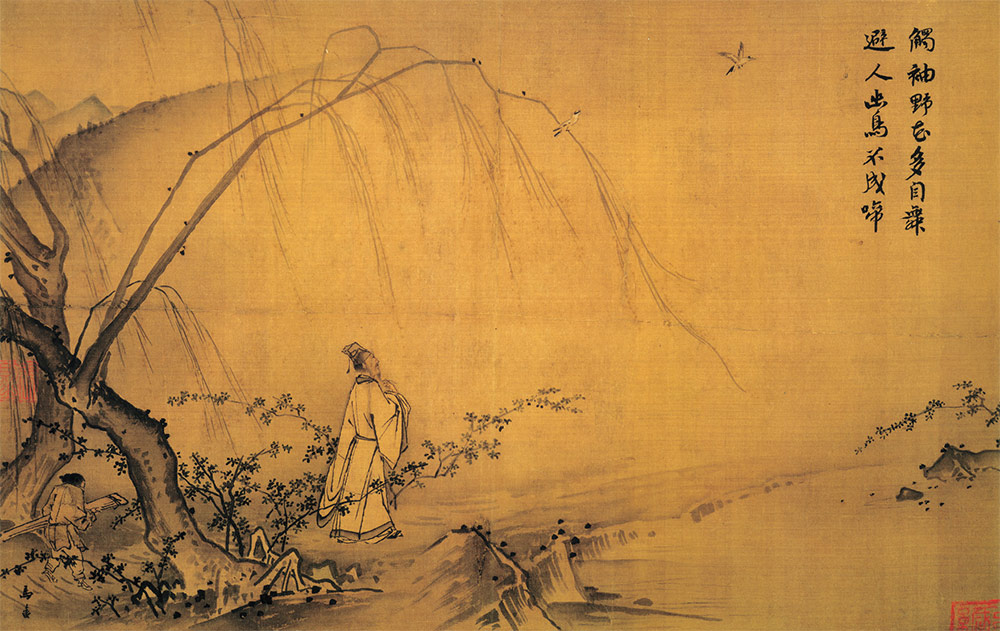 This is an older piece, in which I combined Chinese ink and collage, allowing me to combine aspects of Chinese and Western art, incorporating the flowing lines of Chinese calligraphy and the larger planes of color as seen in Western painting. 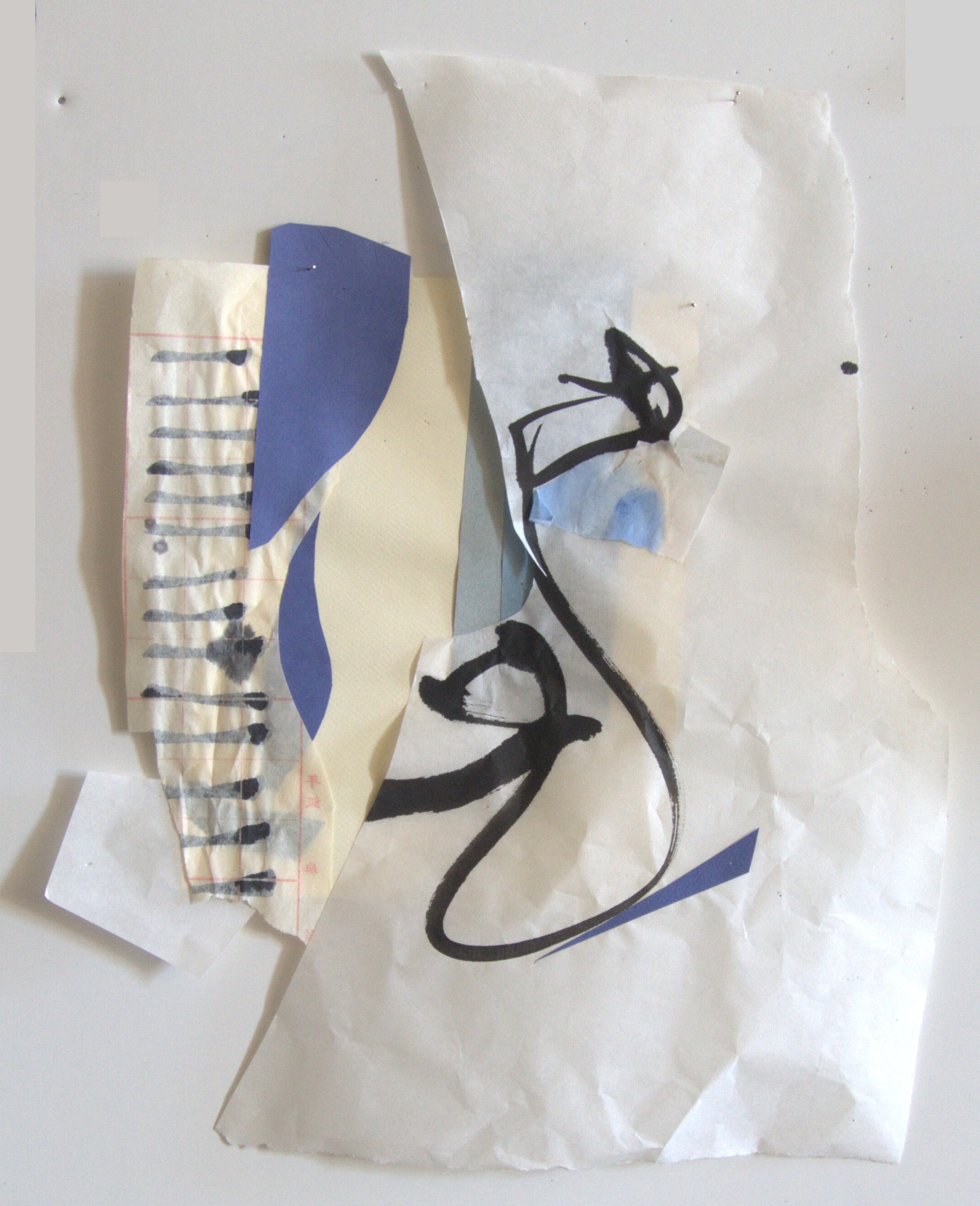 This painting is was done with acrylic paint on cardboard, in the style of a modern abstract calligraphic painting. 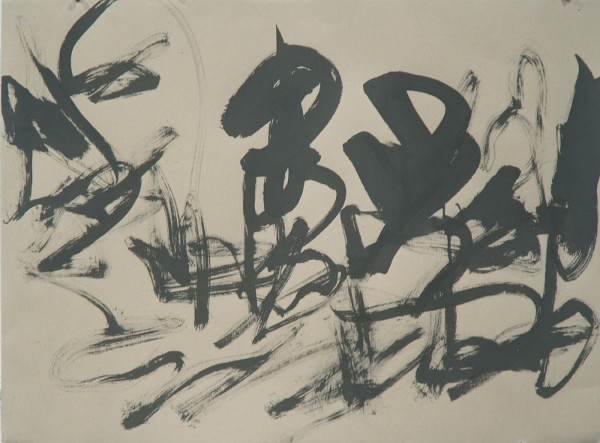 PrevPreviousProportions and Intervals
NextChina, Xi’an 2017Next
On Key 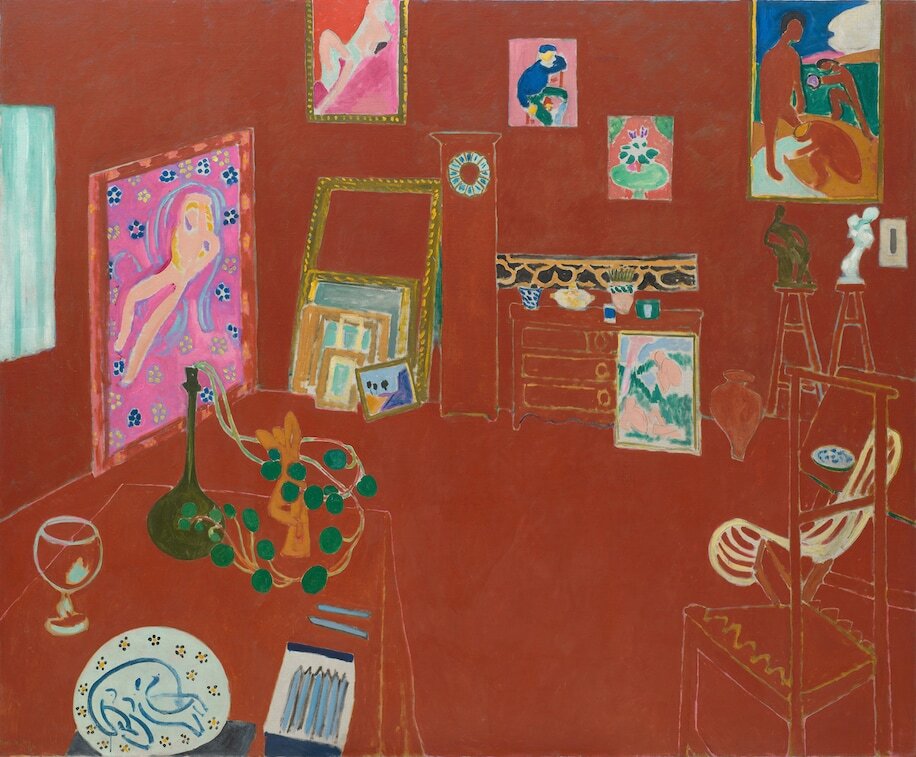 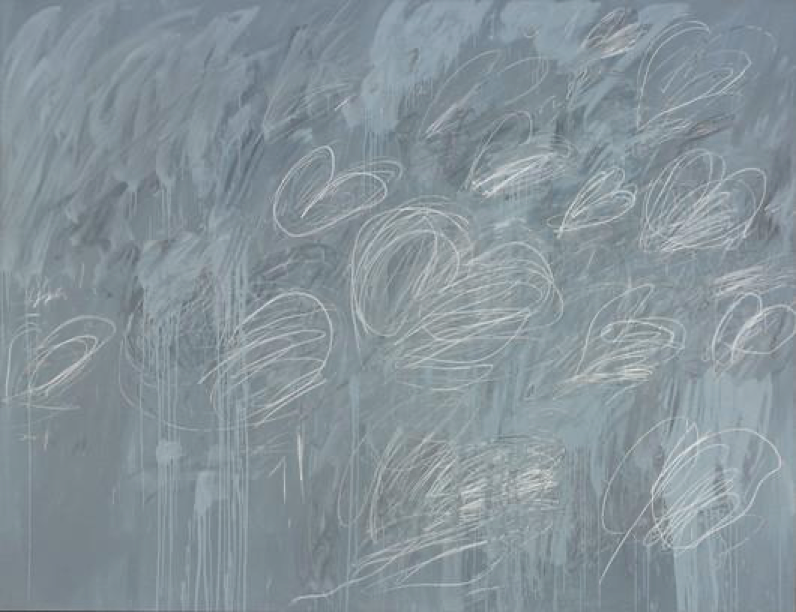 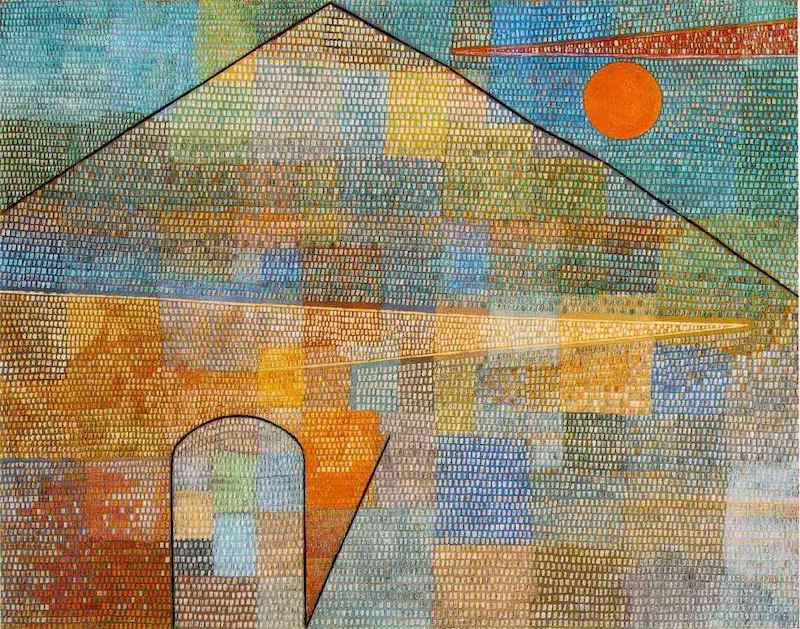 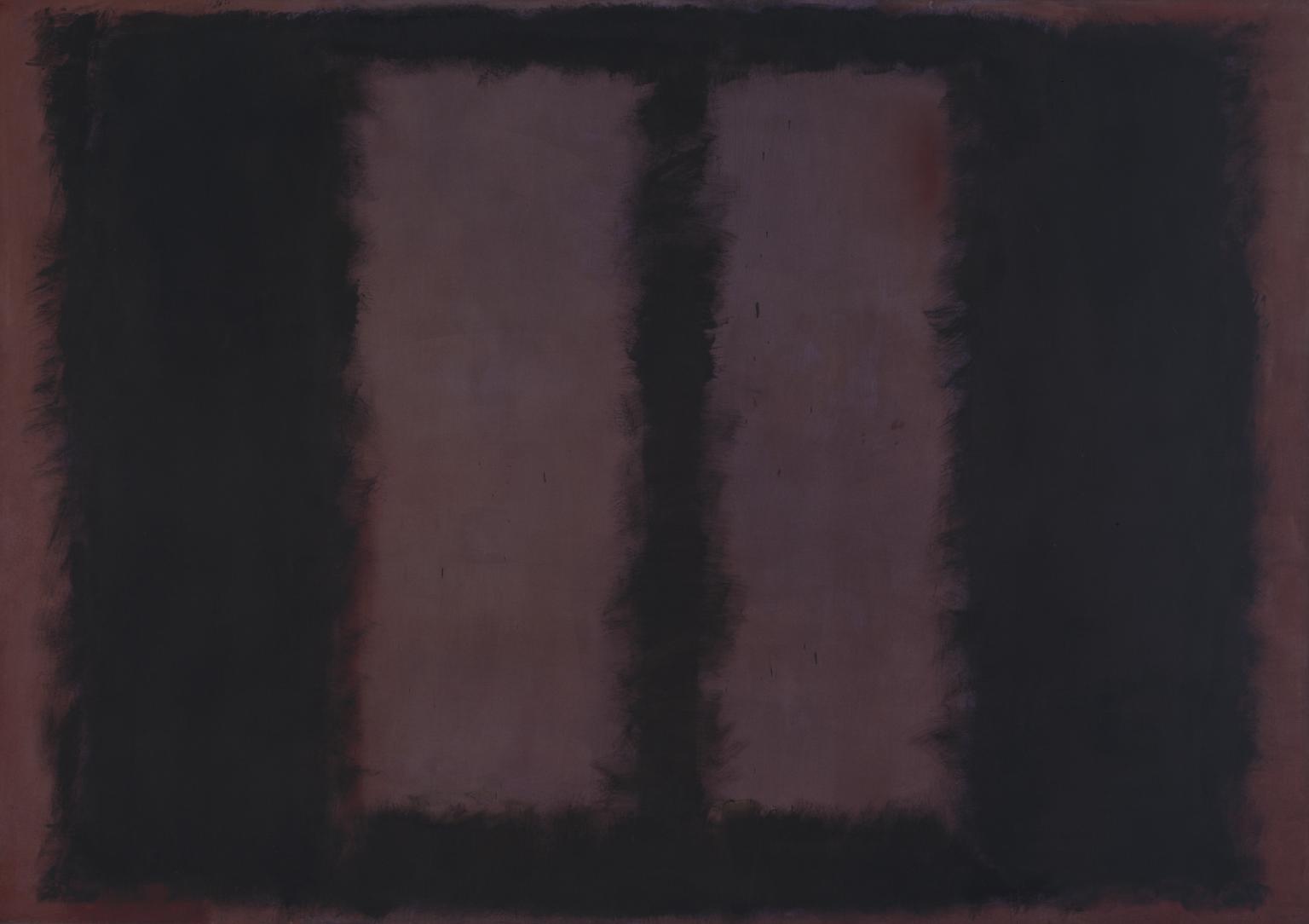