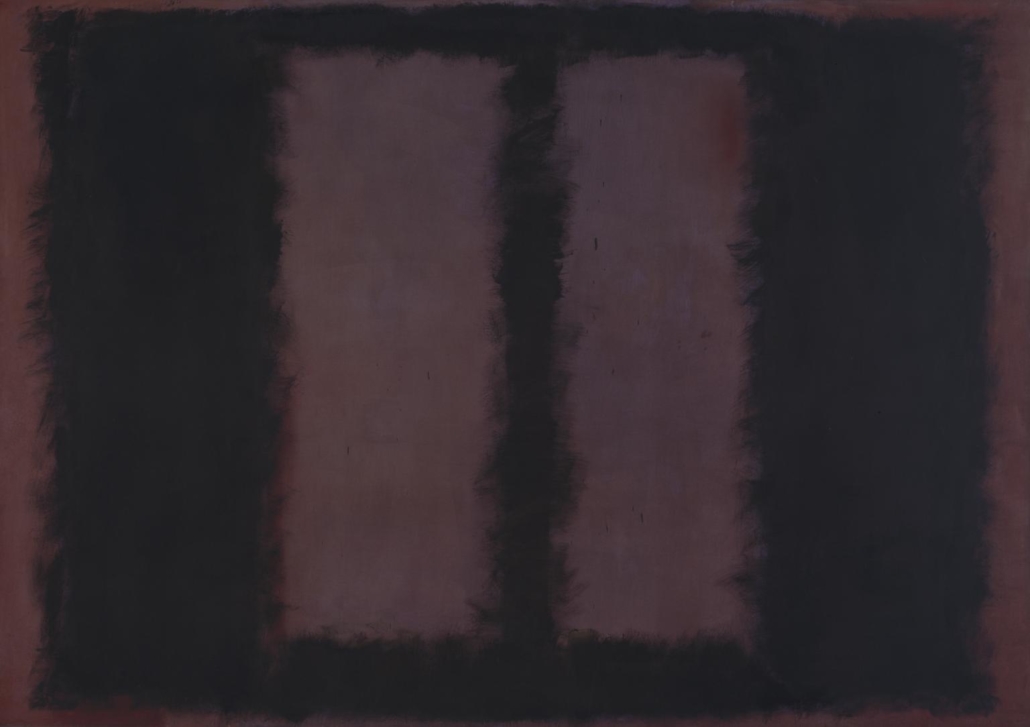 Mark Rothko not an Abstractionist?

Mark Rothko has been a very important influence on my work, and I want to take a bit of time to share some of what I think makes him so special. This article will focus more on his ideas as an artist. If there is interest,  in future articles I could delve more deeply into both his philosophy, as well as how he achieves some of these results in his work.

Mark Rothko was not focused on the aesthetics of abstract painting, instead his focus lay in basic human emotion. He states:

I’m not an abstractionist…I’m not interested in relationships of color or forms…I’m interested only in expressing basic human emotions- tragedy, ecstasy, doom and so on- and the fact that lots of people break down and cry when confronted with my pictures shows I communicate those basic human emotions…The people who weep before my pictures are having the same religious experience I had when I painted them (Crowther, 2016, p. 92).

I believe that he claims not to be an abstractionist because the crux of his interest is not in the rules and theory of abstract art, and how to properly create it. Instead he is focused on creating a specific instance, a specific event in which one can immerse themselves. The reception, the resonance with which the viewer relates to each of Rothko’s works is out of his hands, it is a question of what that viewer brings to the work from their own life’s experiences.

In thinking about a series of paintings he gave to the Tate Gallery in 1968 and 1969, Rothko spoke of Michelangelo’s walls in the staircase room of the Medici Library in Florence. Rothko states:

He achieved just the kind of feeling that I’m after-he makes the viewers feel that they are trapped in a room where all the doors and windows are bricked up, so all they can do is butt their heads forever against the wall (Rothko, p. 31). 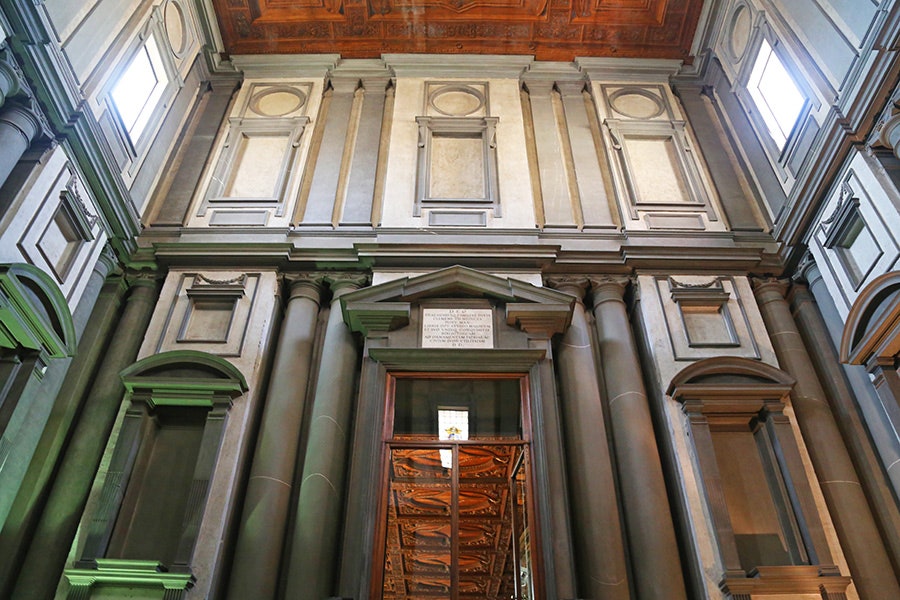 What Rothko does is set up an environment into which the viewer can immerse themselves, feel their energy moved and shaken by the shifting energetic resonances emanating from the work. He accomplishes this with subtly shifting colors and shapes. Understanding his work requires a quiet listening on the part of the viewer. In doing this, as viewers, we have the opportunity to feel the shifting resonances in the work, and in their own selves. These resonances are a way to connect to our own internal selves, as well as to the resonating world around us. This takes us away from the symbolic logic we usually use to process and speak about the world, and brings us to a plane of a more direct, interrelated relationship with the shifting energetic processes of life.